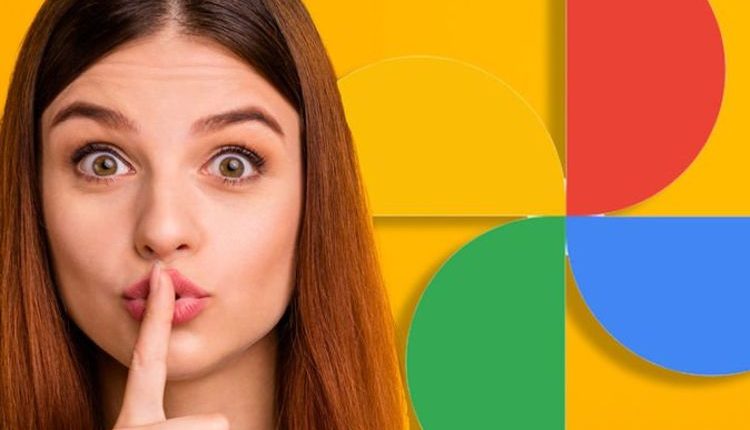 Some lucky Google Photos users can now access a secret folder that is now hidden in the popular online storage service. Google announced earlier this year that it had added a “locked folder” feature to Photos, which allows more personal images to be stored behind a password protection layer.

This means that they are hidden in the main picture feed and cannot be accessed without knowing a unique code set up by the account holder.

“You can save sensitive photos and videos in a folder that is protected by your device’s screen lock in the Google Photos app,” explains Google.

“Items in the locked folder won’t appear in the photo grid, reminders, search, or albums, and won’t be available to other apps on your device that have access to your photos and videos.”

This update was originally released on Google’s own Pixel phones, but according to the Android Police team, some Samsung and OnePlus phones are now given the option to put photos in a locked folder as well.

This shouldn’t come as a surprise, as Google had confirmed that more Android devices will get this functionality before the end of the year.

In a post on Twitter, Google said, “The locked folder in @googlephotos allows you to add photos to a password-protected area and they won’t appear when you scroll through photos or other apps on your phone. The locked folder will be launched first on Google Pixel and later this year on other Android devices. “

If you’re one of those who can use this feature right now, you can set it up by launching the Google Photos app and going to Photos. Then tap Library> Utilities> Locked Folder.

While this feature is currently only available on Android, Google has also promised that iPhone users will be granted access in early 2022.