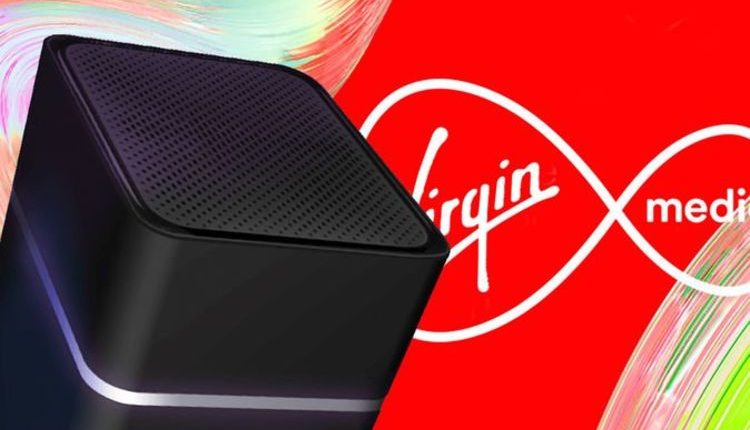 Virgin Media will increase broadband speeds for over million prospects, did YOU hit the jackpot?

Virgin media has unleashed download speeds for over a million new customers. As part of the ongoing upgrading of the broadband network, 1.2 million new buildings can now access the next generation of fiber optic connections, Gigabit-enabled Internet. This means that users can access speeds of up to 1,000 Mbps. For comparison, the average speed in the UK is currently 70Mbps – that’s about 14 times slower than Virgin Media’s best broadband. You can check your zip code to see if it is already available on your street.

With a gigabit-enabled connection in your home, you can download a full-length movie in high definition in about 36 seconds, or download an album (if you’re not streaming) in less than a second. Woah.

This week’s announcement that 1.2 million households will have access to gigabit broadband is specific to Scotland and means that Virgin Media’s entire network in the country will be able to offer Gig1 service.

The new regions gaining access to Gig1 broadband are Renfrewshire, Fife, North Ayrshire and near the border with England. Glasgow, Edinburgh and the surrounding regions were upgraded last year.

Commenting on the news, Rob Evans, Managing Director of Fixed Line Expansion for the recently merged Virgin Media O2, said: “We are fulfilling our mission to upgrade the UK and are investing in our network to help the country recover better.

“Our latest gigabit switch-on means that every home in Scotland connected to our network can now access ultra-fast speeds that are right for now and for the future. Whether through our gigabit rollout, 4G and 5G upgrades or network expansion, we will go further and faster to provide next-generation services to the people of Scotland. “

Virgin Media aren’t the only ones working hard to upgrade their network for the next generation of broadband (no pun intended).

BT was also busy upgrading its Openreach network to include support for gigabit broadband. This is crucial in order to give consumers choice as these services are also used by third party suppliers for their own offerings. However, BT is currently lagging behind Virgin Media in gigabit broadband coverage – this next-generation broadband is currently available with Openreach to around six million UK locations.

BT intends to offer gigabit broadband in its network at 25 million locations by the end of 2026. If you’re not already getting super-fast download speeds of around 1,000Mbps in your area, the government has given an update on when this should be available across the country.

The £ 5 billion Gigabit Rollout Program recently set tighter schedules for when the next generation of broadband will be available to all. It is expected that at least 85 percent of UK premises will have access to gigabit broadband by the end of 2025, while the rest of the premises – in rural and semi-rural areas – will have access to it by 2030.

A number of smaller full-fiber providers have also emerged to upgrade smaller towns and high-rises in large metropolitan areas with the latest generation of broadband, before Virgin Media and Openreach. You can check the latest broadband deals below to find the best price near you …