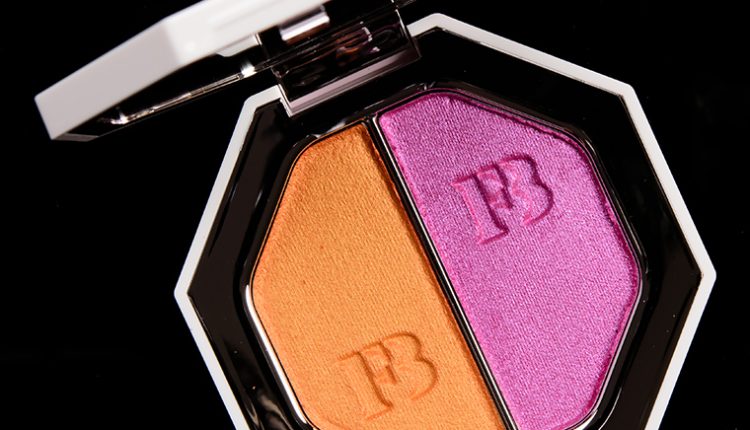 Thank you for introducing and updating interesting sales items.

May I bring up something that happened the other day at my local JCP Sephora? I had avoided it since our retail stores reopened because the Sephora JCP had been cordoned off and required special access to get in. A few days ago I saw that there was no line or people inside so I decided to go inside.

I was allowed in after being informed of all the controls, but it was so dark! The thing that really caught me, and that wasn’t mentioned or enforced while visiting a detached Sephora store a few weeks ago, is that I was told by the JCP Sephora gatekeeper that anything I touched would be put aside (so basically touch no). It’s bad enough that there aren’t any testers to look at (let alone touch), but not being able to touch boxes to see available colors or ingredients, etc., is a bridge to far for me. WTH?

I’m probably in the minority here, but if there aren’t any issues with touching clothing just outside the JCP Sephora bubble, I feel this JCP Sephora policy is serious overreach, the corona theater in its most extreme form. I don’t think science is backing politics. Yes, I could be infected and have my virus drops sneezing all over the surface, but for the most part, I think a lot of this is so over the top. And don’t let me start with the store’s no-try on clothes policy (although my local American Eagle and Nordstrom apparently found out that many people refuse to buy the wrong sizes and go through a return process to buy clothes). I think if these stores, especially those like makeup stores but also clothing stores, fail to find a way to allow the customer to see and engage with their products, these stores will not survive long.

Reward information in your finest buddy