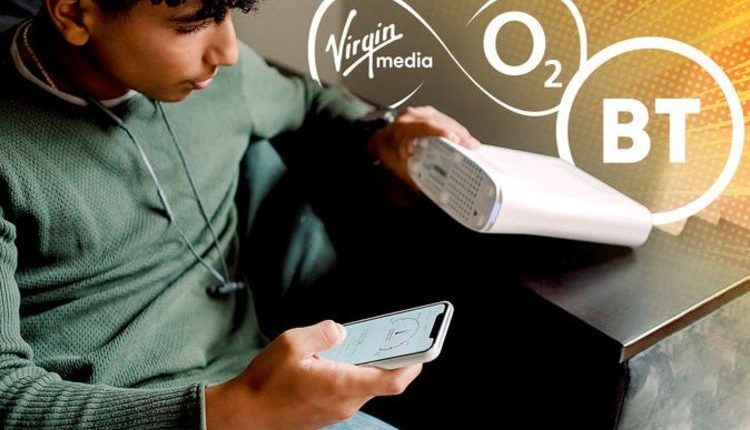 How does this new brand want to stand out from the (very) crowded market? Well, the company plans to cover “underserved” parts of southern England with its full fiber broadband connections. To keep costs down, WhyFibre plans to run its cables through the existing ducts and masts being installed by Openreach, which is owned by BT. That should mean that – unlike Virgin Media, for example – WhyFibre doesn’t have to start digging up streets and sidewalks in order to deploy its broadband in a new area.

WhyFibre submitted a job application to Ofcom which was discovered by the savvy broadband tinkerers on the ISPreview blog, which only reveals plans to build new full fiber broadband networks in “select locations” in southern England. It promises to focus on “areas underserved by other operators, including areas where other operators have little or no plans to serve over the next four years”.

For those who live in areas ignored by BT, Virgin Media, Hyperoptic, Gigafas, Giganet, and others for the next four years, the launch of WhyFibre could be a huge boost. Gigabit-enabled broadband enables download speeds of up to 1,000 Mbit / s. At these speeds, you don’t have to worry about buffering, loading, or stuttering video calls.