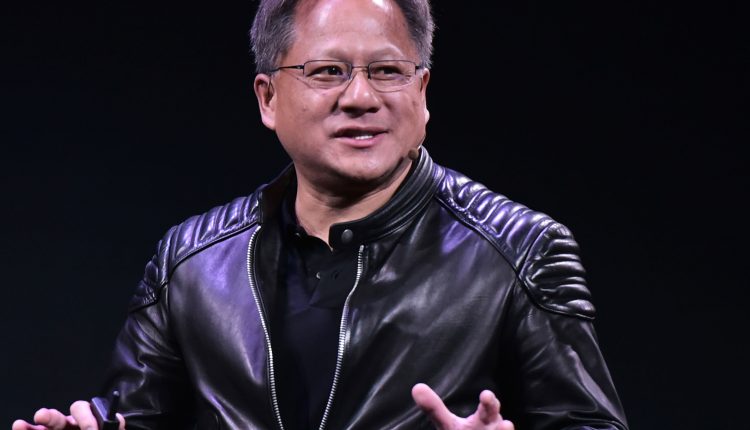 Nvidia CEO Jensen Huang speaks during a press conference at MGM during CES 2018 in Las Vegas on January 7, 2018.

The European Commission, the EU’s executive arm, has launched an “in-depth investigation” into Nvidia’s acquisition of British chip designer Arm, which is currently owned by SoftBank. Nvidia announced more than a year ago that it would buy Arm for $ 40 billion.

The investigation announced by the commission on Wednesday is the latest setback for the chipmakers, who have already said the deal is unlikely to close before the original March 2022 deadline.

The Commission expressed concerns that the merger could reduce access to Arm’s “neutral” chip designs and lead to higher prices, less choice and less innovation in the semiconductor industry.

“Although Arm and Nvidia do not compete directly with each other, Arm’s intellectual property is an important contribution to products that compete with Nvidia’s, for example in data centers, in the automotive industry and in the Internet of Things,” said Executive Vice-President Margrethe Vestager in a statement.

“Our analysis shows that Nvidia’s acquisition of Arm could lead to limited or reduced access to Arm’s intellectual property, with distorting effects in many markets in which semiconductors are used,” she added.

The acquisition is also under review by regulators in the US, UK and China.

“We are working closely with the European Commission during the regulatory process,” an Nvidia spokesman told CNBC.

“We look forward to the opportunity to address your initial concerns and continue to show that the transaction will help accelerate Arm and fuel competition and innovation, including in the EU.”