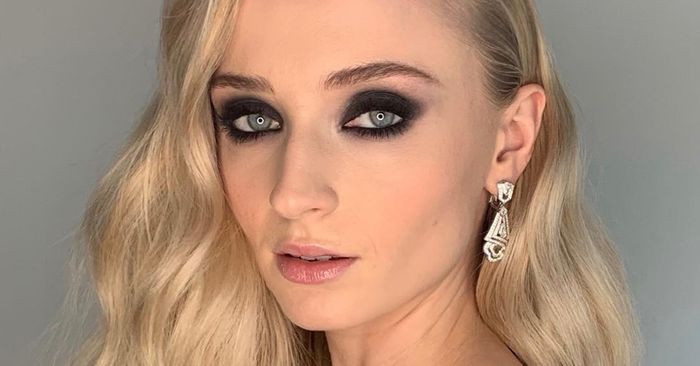 Vary your coverage: Aharon has redness on and around her cheeks and temples, but instead of using a foundation that can irritate her more, she uses concealer in the areas she needs most and blends in. “Most people need variable coverage all over their face, but apply the same amount everywhere – a big mistake. A foundation brush is good for tapping and mixing concealer without pulling on the skin,” she explains.

Do not stack on product: It’s tempting to keep layering on top of concealer or foundation, but that’s how you get this craziness. This is a common mistake Eisdell notices. “You tend to create too much base, to the point where it looks like you’re trying to cover something up,” she says.

Do you have different concealer colors: According to Cheng, using a concealer that actually suits your skin tone is unlikely to balance the red, so you’ll need some shades.

Worker favorites: which rings will we love?