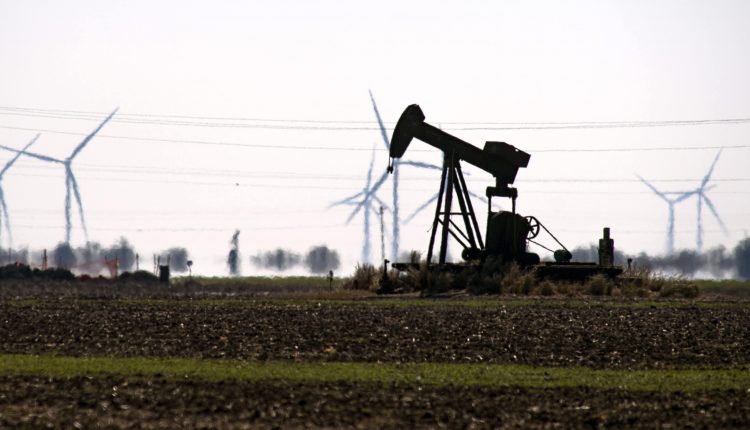 A one-day Congressional hearing on “climate disinformation” Thursday, at which executives from some of the world’s largest oil companies defended themselves against lawmakers, ended with House and Reform Committee Chairwoman Carolyn Maloney threatening subpoenas.

“Please know that I am not taking this step lightly … we are at Code Red for the climate and I am determined to do everything in my power to save this planet and save it for our children” said Maloney. “We have to get to the bottom of the disinformation campaign and with these subpoenas we will do that.”

Oil company executives including ExxonMobil, Chevron, Shell and BP America defended themselves and their company’s actions, saying they were in line with current science.

Maloney said she didn’t get the information she and her colleagues were looking for in lawmakers.

Legislators had requested documents from all major oil companies present six weeks ago, due on September 30th. Legislators followed up ahead of the due date and identified the main categories of documents they wanted to see. Companies missed the deadline for submitting the documents the group wanted to see, and lawmakers warned companies they had by October 25 or they would be “exposed to further action,” Maloney said.

None of the six entities provided “a substantial part” of the “key documents” that Maloney and the committee wanted to see. Instead, they produced “giants” of publicly available documents.

One group sent 1,500 pages of documents printed from their own website and 4,000 pages of newsletters containing industry press releases, Maloney said. Other companies served thousands of pages of publicly available annual reports and company posts on Facebook and LinkedIn, she said.

What Maloney wanted to see was detailed funding information “to understand their payments to shadow groups and 150+ public relations firms and social media ads,” she said. These documents were not presented, she said, calling them “payments that today’s witnesses seem to want to continue”.

Rep. Ro Khanna, chairman of the subcommittee on the environment, urged Woods to say testimony by a former Exxon executive, Lee Raymond, who denied a link between fossil fuels and global warming was a mistake. While Khanna began his testimony, “I have no interest in being an opponent,” the ensuing back-and-forth with Woods became quite tense.

“I think it’s not fair to judge something 25 years ago based on what we’ve learned since then,” said Woods.

“I am disappointed that you are unwilling to say that something is a mistake. It doesn’t instill much confidence in introspection and advancement. I’m actually surprised, I thought you’d just say it’s a mistake, “said Khanna.

Big oil companies are still funding groups like the American Petroleum Institute, an industrial trade organization that stands in the way of reforms to encourage the use of electric vehicles, Maloney said.

“I see no choice but to continue our committee’s investigation until we learn the truth,” said Maloney.

“I’ve tried very hard to get this information voluntarily, but the oil companies are using the same tactic they have used in climate policy for decades – lag and obstruction. Well, that ends today, ”said Maloney. She added that she had draft subpoenas on hand.

Not only did executives emphasize that their companies were operating in tune with the science of the times, but they also focused on the clean energy innovation they fueled.

“Just like when we were founded in 1879, we continue to believe in the power of human ingenuity to overcome obstacles and find responsible solutions to the world’s growing energy needs to enable a better future for all,” said Chevron CEO Michael K. Wirth at the hearing.

While the stated aim of the hearing was “to investigate the longstanding, industry-wide campaign by the fossil fuel industry to spread disinformation about the role of fossil fuels in global warming,” a statement from the Legislative Committee said the hearing went well beyond that Climate disinformation and included a political referendum on gas prices, US independence in the energy sector and many other topics.

But many hours of the hearing were spent by lawmakers taking the five minutes in the limelight to address energy issues that were vital to their own constituents.

For example, the legislature brought up the high price of petrol at the petrol pump for consumers.

“It is clear that this hearing is part of a Democrat-led disinformation campaign to distract attention from the failed policies of the Biden administration that harm the average American,” said Virginia Foxx, a Republican congresswoman from North Carolina.

“As of this morning, the average gas price in America is $ 3.39 a gallon,” Foxx said. “This hurts families in my district and across the country enough to decide which items on their shopping list they cannot buy and which trips they can no longer afford.”

EE prospects can benefit from the newest model of Microsoft Phrase, Excel and Outlook for FREE

Eufy HomeVac H30 within the check: Versatile, however not excellent