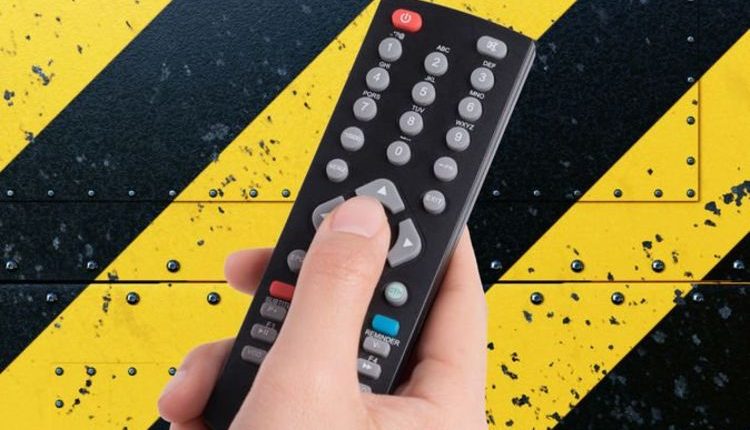 Hundreds of thousands of Virgin Media, Sky and BT customers are blocked from free film and TV streams

Virgin Media, Sky and BT broadband customers will no longer be able to access around 15 piracy websites that have been visited by hundreds of millions of people in the past six months. The latest crackdown on illegal free streams of films and TV shows came after a High Court injunction that forced six major Internet service providers (ISPs) in the UK to block these piracy portals. Sites that are no longer accessible include hurawatch.ru and soap2day.video, which received 30 million and 28 million views respectively, in August, and 123moviesfree.love, which received 14 million views in September.

The 15 websites, which were operated from 17 domains, were blocked following the recent lawsuit by the Motion Picture Association (MPA).

Many Hollywood heavyweights – like Netflix and Disney – are members of the MPA who have been on the forefront of the fight against piracy and who have regularly obtained court orders to block streamers from visiting websites that provide illegal access to paid movies and television shows.

Just last month, Express.co.uk reported that the MPA had received an order to block dozen of websites offering illegal access to copyrighted content.

According to a post by TorrentFreak, none of the affected websites with the latest blocks are hosting the offensive content themselves. Instead, these pirating websites offer embedded videos in pirated content hosted on third-party websites.

Copyright infringement reports were reportedly served on the 15 websites before the matter went to court. Access to the websites and domains has been blocked by six major UK ISPs – EE, BT, Plusnet, TalkTalk, Virgin Media and Sky.

The full High Court decision on the newest block of piracy websites can be found here.

In it, Judge Adam Johnson stated that all of these websites had violated copyright law by delivering copyrighted works to the public.

The ruling states, “The streaming process causes the user’s computer or device to make copies of the content in the device’s memory, which is a violation under Section 17 (1) CDPA.”

He continues: “I am satisfied, at my own discretion, that I should place the requested order. It is necessary to prevent or reduce damage; it shouldn’t be costly or difficult to implement; it is the most effective means available to hinder the infringing act and any interference with the rights of respondents or the public is justified by the legitimate aim of preventing copyright infringement.