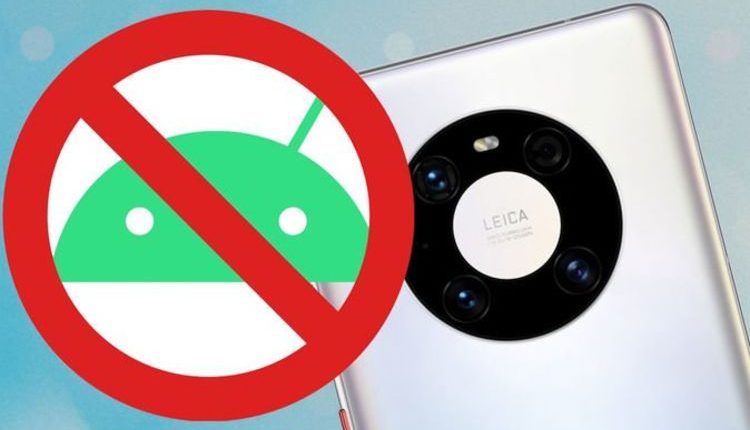 And HarmonyOS is the most significant change as Huawei devices will retire Android for this new mobile operating system in 2021.

It is believed that HarmonyOS will have a similar look and feel to the current EMUI, but things in the background will be very different.

HarmonyOS is designed for a wide variety of devices, from smartphones to wearables to televisions and even for in-car entertainment systems.

However, since Huawei is one of the largest smartphone manufacturers in the world, the smartphone market is likely to be the biggest audience for HarmonyOS.

It hasn’t been confirmed which devices will get the HarmonyOS 2.0 beta first, but according to Huawei Central, these are likely Mate 40, P40, and Mate 30 devices.

The news comes as rumors begin to circulate that one of the first Huawei devices to hit the market with HarmonyOS instead of Android will hit the market in a few months.