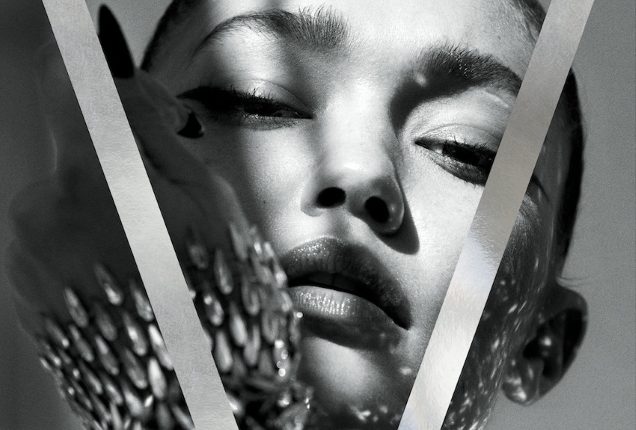 Stephen Gan continues to keep V Magazine on our radar. Throughout 2021 we’ve been captivated by hip covers starring Imaan Hammam, Abby Champion, Olivia Rodrigo and Madonna. Now the release gives us Gigi Hadid for the first title of the year. Gigi is an AV Magazine regular and poses for two dynamic covers, styled by George Cortina and photographed by Mario Sorrenti. For cover photo one (below), the current face of Moschino takes a leap of faith on the trapeze, captured mid-air in black and white for dramatic effect. Cover number two (after the jump) sees Gigi in the close-up of the impact face.

“I like it very much. Gigi looks good and scores with originality,” confirmed KINGofVERSAILLES.

AlbertNoir shared the same sentiment: “Incredibly surprised by this one… love it.”

“Good job at last, I think it’s back,” explained miyawaki.

“The whole trapeze concept is non-existent to me, but the second cover is absolutely gorgeous and puts the first one in the shade by a mile. I’ve always been a fan of Gigi Hadid and the shoot feels original and quite refreshing compared to what we’ve seen before from V Magazine and Gigi,” vogue28 said.

Even if not everyone was impressed. “Not much going on here for an expensive production,” wrote Horizontina.

“I like the idea but it’s a dumb idea for a shoot if you don’t put any effort into the outfits,” criticized Serend1pity.

See more from the latest issue of V Magazine and join the discussion here.