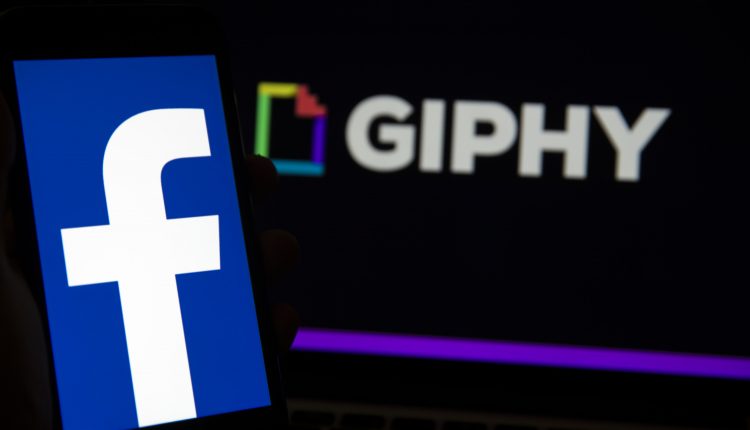 LONDON – Facebook has been fined £ 50.5 million ($ 69 million) for violating an order from the UK competition authority examining its takeover of Giphy gif sharing platform.

The competition and market regulator, which imposed the sentence on Wednesday, issued a so-called first enforcement order to Facebook in June 2020 as it began its investigation into the company’s acquisition of Giphy.

The regulation aims to ensure that companies continue to compete as they would without a merger and prevents them from further integrating.

Facebook is required by law to provide the CMA with regular updates to show that it is complying with the order, but the CMA said that despite repeated warnings, Facebook “has severely limited the scope of these updates”.

The regulator added that this is the first time a company has breached an IEO by “deliberately refusing” to report any required information. It added that Facebook’s non-compliance was “deliberate,” noting that the company had received multiple warnings.

“Companies do not need to obtain CMA approval prior to closing an acquisition, but if they do choose to merge we can prevent further integration of the companies if we believe consumers may be affected and an investigation is needed.”

He added, “We warned Facebook that their refusal to provide us with vital information was in violation of the order, but even after Facebook lost its appeal in two different courts, Facebook continued to disregard its legal obligations. This should serve as a warning to any company who thinks it is above the law. “

In August, the CMA said it had tentatively determined that Facebook’s purchase of Giphy would affect competition between social media platforms and eliminate a potential challenger in the display advertising market.

The CMA said it could ask Facebook to break up the deal, which is allegedly worth $ 400 million, and sell Giphy if its competition concerns are ultimately confirmed.