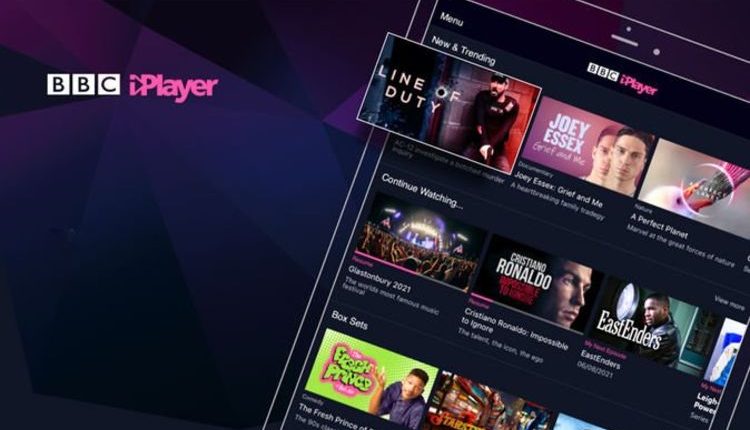 According to the latest data, streaming from BBC iPlayer has increased by 20 percent compared to the same period last year. Around 1.5 billion streams were recorded in the last financial quarter, 20 percent more than in the same period last year and an astonishing 49 percent compared to 2019, making it the largest third quarter in history for BBC iPlayer.

The surge in streaming demand appears to have been driven by the claustrophobic submarine thriller Vigil, the documentary 9/11: Inside the President’s War Room and the delayed Euro 2020 tournament.

The opening episode of Vigil was the most watched show on BBC iPlayer during the period – with more than 6.8 million streams during the three month period (7.7 million total). The silver medal goes to the UEFA Men’s Euro 2020 final between England and Italy, which was streamed more than 6 million times over the same period. 9/11: Inside the President’s War Room takes last place on the podium, streamed 2.8 million times.

The Tokyo 2020 Olympics were the most watched series over the entire three months, streamed over 90 million times across all disciplines as sports fans watched Team GB bring home 65 medals. The BBC came under fire for its coverage of the Olympics after being outbid for European rights. Therefore, those who wanted to watch every single game had to sign up for a Discovery + subscription, which had the right to stream everything.

Commenting on the results, said Dan McGolpin, Director of BBC iPlayer and Channels, “These results show the fantastic range of content available to everyone on BBC iPlayer, including the country’s greatest sporting moments, exciting new drama series like Vigil, and engaging documentaries like 9 / 11: In the President’s war room. iPlayer has something for everyone and people are using it more than ever. Viewership increased 20 percent year-over-year to our best third quarter on record and we are well on our way to achieving our best year ever. “

The blockbuster success comes as BBC iPlayer is in the middle of a major rebranding. The process is part of a company-wide refresher after audience research revealed that the BBC’s previous look was viewed as “old-fashioned” by viewers. iPlayer will soon enjoy a new look made up entirely of simple graphic shapes. This style is shared by a variety of services including BBC Sounds, BBC News, BBC Weather, BBC Sport, and BBC Bitesize, all of which use three differently configured blocks in different color combinations.

For iPlayer, this color is a graduated shade of pink. The shapes are configured to a triangular ‘play’ symbol. The redesign also implements the BBC’s own new font, Reith, named after the BBC’s founder, John Reith. The same font is used for all new designs including the BBC main logo, BBC One, and others.