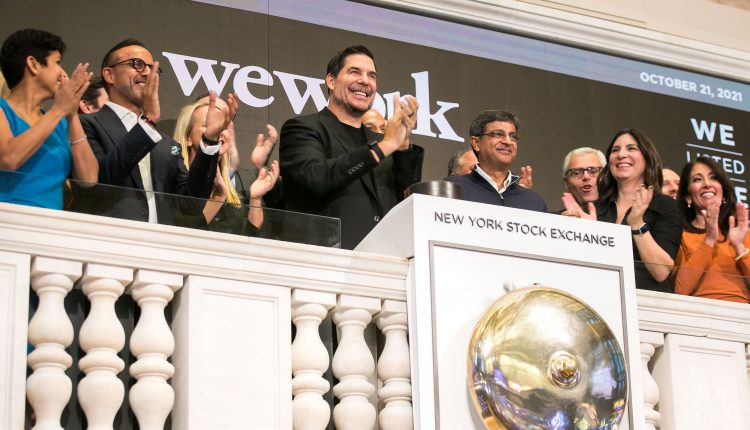 As a listed firm, WeWork reveals extra losses in its first quarterly report

WeWork stock closed more than 3% on Monday after the company announced third quarter results, the company’s first report since going public in October.

Total revenue for the quarter was $ 661 million, up 11% from the previous quarter, WeWork said. The company also posted a loss of $ 4.54 per share. That’s an improvement over a loss of $ 5.51 per share for the year-ago quarter. No analysts examined WeWork for the third quarter, so there are no estimates to compare the results with.

WeWork went public in October through a SPAC merger, almost two years after the botched IPO.

When it debuted, WeWork was valued at around $ 9 billion, a sharp drop from 2019 when it was privately valued at $ 47 billion by SoftBank Group. That slowly receded as news of the company’s finances surfaced and investors raised concerns about its business model and its founder and then CEO Adam Neumann.