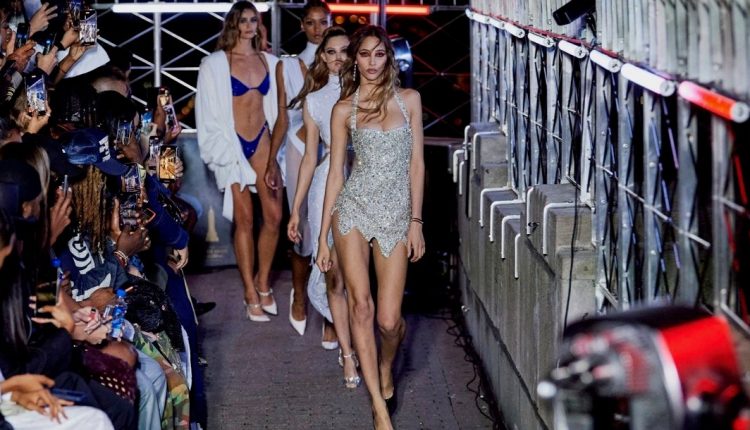 A lot happened in 2021 amid the ever-evolving pandemic. From the jubilant return of some of our favorite personal events, to the statement outfit Kamala Harris wore on her historic inauguration, to the devastating losses of some of the fashion companies’ greatest talents. Now is the time to look back on all of the top fashion stories of 2021 that got us all sentiment this year.

In January Harris made history when she was sworn in as the first black, first Asian, and first female vice president. She continued her trend of wearing black designers with a regal looking purple coat and dress by Christopher John Rogers.

With recommendations for face-to-face meetings in New York City changing almost by the minute, we weren’t sure what New York Fashion Week or the Met Gala would be like this year. Both returned with a bang in September, giving us a temporary sense of normalcy in an uncertain world.

Other headlines include Fashion Month Spring 2022, which is the most racially diverse season of all time. Two of the biggest brands (namely Fendi and Versace) swap their creative directors for an unforgettable moment in Milan. Plus, the Asian fashion community is gathering for #StopAsianHate amid the mounting violence during the pandemic.

Read on to see the top 2021 fashion stories we still talk about.