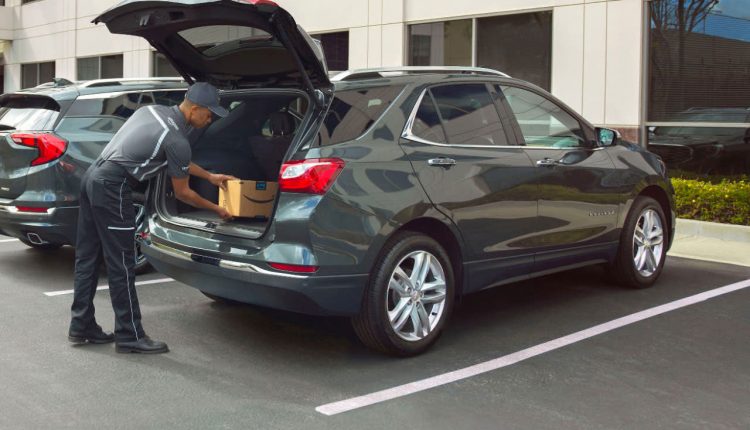 Amazon has discontinued its service that delivers packages to the trunks of customers’ cars.

The company announced to Prime users Thursday that the service called Key In-Car Delivery will be “suspended indefinitely,” according to an email viewed by CNBC.

“Although our plan was to reactivate in-car delivery as soon as possible, it will be suspended indefinitely,” the email said. “We apologize for any inconvenience and thank you for being a loyal Amazon customer.”

An Amazon spokesman confirmed that the company is discontinuing the delivery service in the car. The spokesman added that Amazon suspended in-car delivery last March and planned to resume it, but is now focused on garage delivery and building additional key offerings.

Amazon launched its in-car delivery service for some Prime members with selected vehicle models in 2018. The offering was an extension of Amazon Key, the company’s service offering that enables deliverers to drop off parcels in garages, households, and businesses. In-car delivery was compatible with vehicles from automakers such as Ford and Volvo.

Amazon offered these services to Prime members to protect their packages or groceries from weather, damage and theft. The services have also raised concerns about the ability to give a stranger access (albeit limited access) to your car, home, or garage.

In Thursday’s announcement, Amazon instructed Prime users to try their garage delivery service and sweetened the offer with a $ 30 discount off their first delivery, along with a free Chamberlain myQ Smart Garage Controller that enables Amazon to do the To operate the garage door opener of a user so that it can be opened by a delivery person.