A glance into Alexander McQueen’s life and creativity 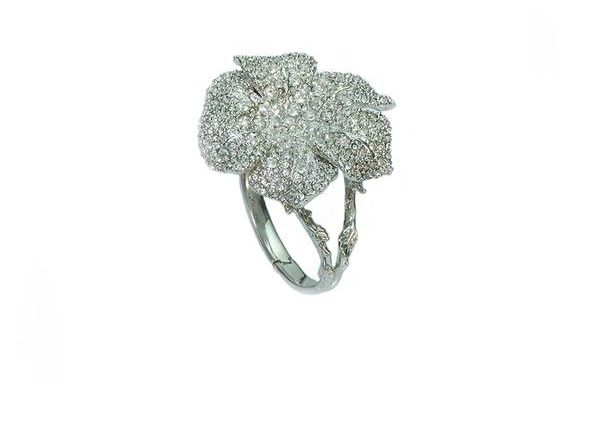 Alexander McQueen received an MA in Fashion Design from Central Saint Martin College of Art and Design in 1992, where the main project of his graduation was a dark work that revealed his fascination with Victorian culture called Jack the Ripper Stalks His Victims. It showed the turbulent but impeccably cropped images that sparked the angry contradictions in McQueen’s fashion design.

The cocky cab driver’s son wore “a thorn-print silk gown coat with a three-point origami tail and a bustling tuxedo with dagger-like, red-lined lapels – both with strands of human hair sewn into the lining,” Vogue said. His entire collection was bought by Isabella Blow, a well-known London stylist who was very passionate about his work.

At this point, McQueen was deeply rooted in the fashion world. When he was 16 years old, he had started on Savile Row, a street in London’s Mayfair district known for custom-making men’s suits. He started at Anderson and Shephard and later moved to Gieves and Hawkes.

The raw skills he had developed as an apprentice at Savile Row helped him make a name for himself in the fashion world as a skilled tailor.

McQueen then went to Milan, where he worked with Italian fashion designer Romeo Gigli.

After graduating from London, McQueen began designing clothing for women. His “Bumster” trousers were extremely successful, also because Pop Queen Madonna wore them. They were later credited with the increasing popularity of flat jeans.

The designer later said, “I treated Givenchy badly. It was just money for me. But there was nothing I could do: the only way it would have worked would have been if they allowed me to change the whole concept of the house . ” to give him a new identity and they never wanted me to do that. “

Despite his inability to make the Givenchy designs his own, McQueen was named British Designer of the Year in 1996, 1997 and 2001 during his tenure.

In 2000, Gucci took a controlling stake in McQueen’s private company, yet still allowed him to rule creatively. The deal, however, provided capital for expansion, and shortly afterwards he left Givenchy.

In the meantime, McQueen opened flagship stores in New York, Milan, London, Las Vegas and Los Angeles. He became more successful than ever. Fragrances are sold along with glasses and handbags. Men’s clothing was introduced in 2004.

In 2005, at the height of McQueen’s career, he introduced McQ to reach another segment of the fashion market. With offers at a lower price, McQ offered women’s, men’s and everyday accessories, but still embodied the original brand’s artwork.

The McQ collections featured youthful, modern pieces that were rooted in street culture and welcomed shock and rebellion.

Full information to VS1 Readability